This is the event organizational page.  The event has passed.  See the POST EVENT follow-up article here!

Medford Tagging & Graffiti on the Rise: 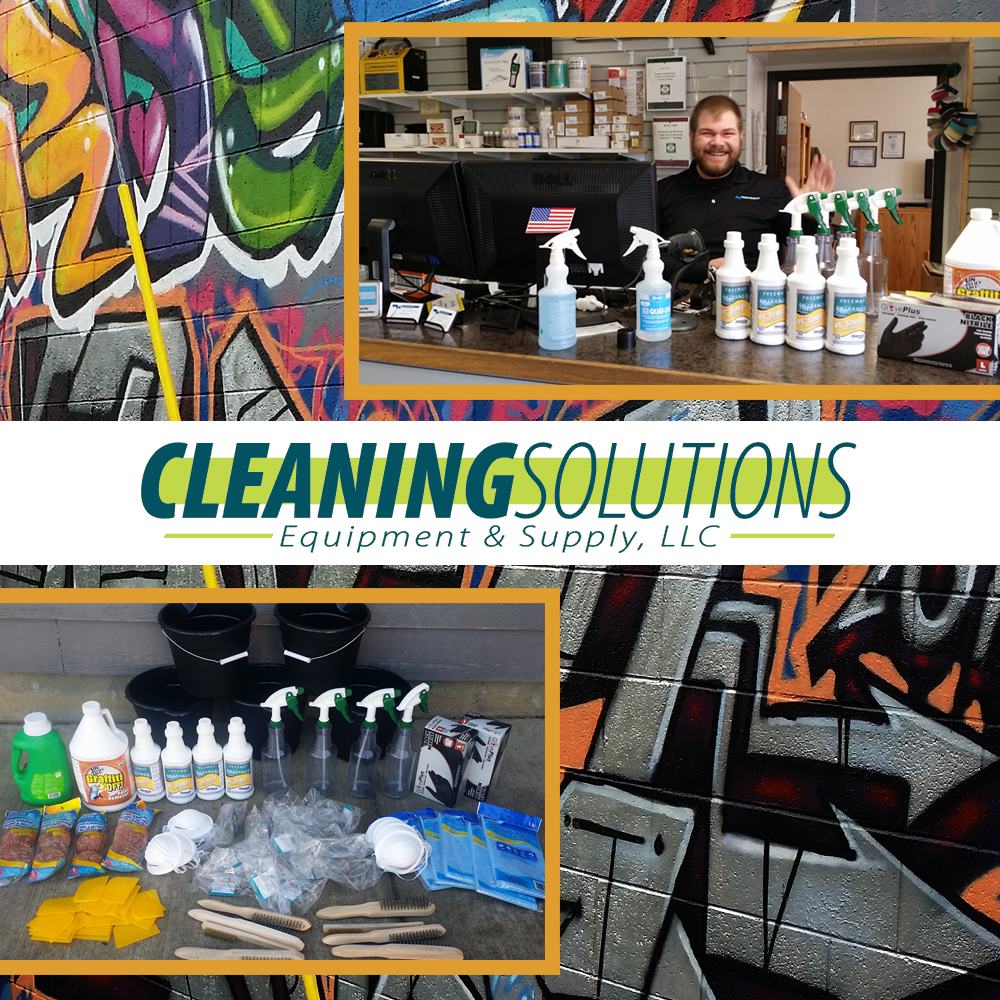 Fill out our Volunteer / Business
Helper Form here to HELP!

Are you ALL IN for the citizens of this community creating change through community outreach, offender reform and citizen involvement?  We need Volunteers and gifts of supplies to help clean up graffiti.  If you are a business or individual that wants to help through gifts and get free advertising or want to work elbow-to-elbow with our Team Members. 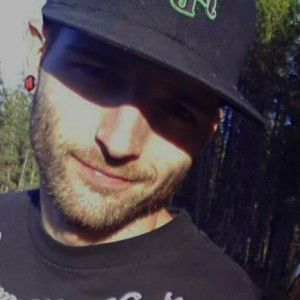 Heath Sartin is a 27 year old Medford resident that became Scanner Group history when he was arrested for Criminal Mischief via vandalism.  Heath and tagged more that 20 locations around Medford, Oregon from small identifiers on port-a-potties to larger exhibitions on the bowl at the Bear Creak Skate Park and the a couple sides of the building that once housed a mortuary in town.  Court Date:  March 20, 2015.

Letter to the Community 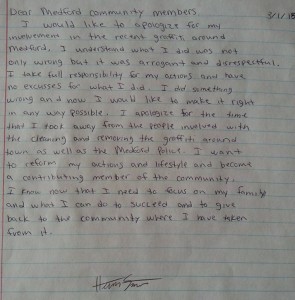 Tagger in Medford, OR cleans up and apologizes.

Help clean up YOUR COMMUNITY, have a FREE slice of pizza, get a FREE SCANNER GROUP STICKER and buy a soda & salad from Bobbio’s.  (while donated supplies last).  😉

Why would we help this guy???

There have been many HEATED POSTS and comments in Scanner Group about the growing graffiti about town.  There have been gang references and general angst for taggers in general, and yes the vigilante justice crowd turned out and were quelled.

Heath was NOT A GANG MEMBER, but rather a “fame tagger.” That’s guys that do it to be noticed by friends or to be thought of as the king of a non-existent graffiti underworld.  New York or LA may have one – Medford does not.  Increased gang activity and subculture fodder are the general causes of Medford Area tagging.

My name is Ryan Mallory, and I am one of the owners of Scanner Group, LLC.  I am a community servant for 22 non-profits including a board member with a couple.  I’m have also been a mentor to teens and young adults for about ten years, trying to develop good community members for our future in Southern Oregon.  Most of my efforts work on the EFFECTS that problems have.  I see Scanner Group as a way to work on the CAUSES and HEAL OUR COMMUNITY.

I came across Heath trying to join Scanner Group when he got out of jail.  He had been told by Members that his arrest was posted, and that the public is PISSED OFF at him.  At the time I denied his membership and sent him a private message.  Something I have done several times for fun really… “Are you ready to apologize for your crimes and make it right?”  Heath had THE BEST response I have heard.  Usually recently arrested people just cuss at our team by private message.  Heath really does want to fix the problems he has created.  He was willing to go clean that same day, but I didn’t want a good-natured guy that made a mistake to get arrested for showing up at the scenes of his crimes.

Heath Sartin has a family and a strong desire to support them.  He made bad choices that he openly admits.  He also wants to both correct what was wrong and grow from it.  I have talked to him several times by phone after he attempted to join Scanner Group.  The day he got out of jail, he borrowed a phone (his was confiscated) and began trying to figure out if he could fix the damaged.  He took inventory with that borrowed phone, and found out that building owners had already covered or removed part of the damage.  The judge in Heath’s case will surely give him restitution to recover some of those costs for the owners and rightly so.   I told him there is plenty of other tagging he can help with.

Heath was intelligent and remorseful throughout my interviews and instructions.  He is also employable.  Scanner Group has put out notice to a few special contacts that have experience with post incarceration employment.  We hope to find Heath a job an will be working toward that goal.

Scanner Group LLC firmly believes that the 3 steps noted here are KEY to fixing the graffiti problem in Medford and Jackson County.  Keep watch and report taggers to the police.  Help offenders reform.  Perpetuate the story of who tagging hurts, why it is bad and support better ways of expression in our youth.  WE CAN WIN THIS.

We are ALL IN for OUR Community! 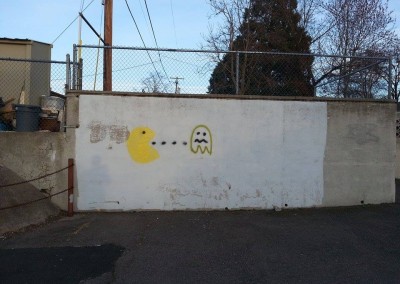 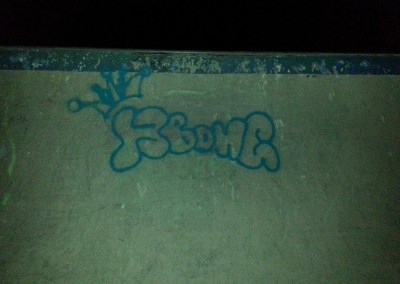 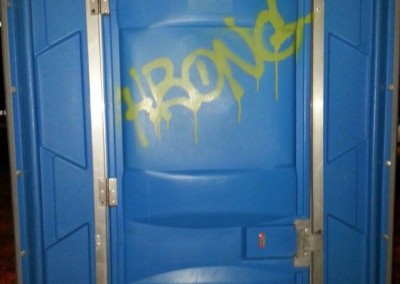 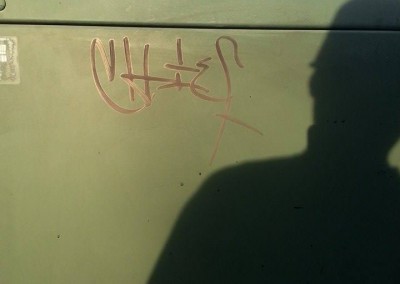 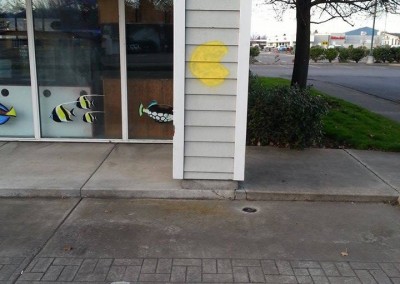 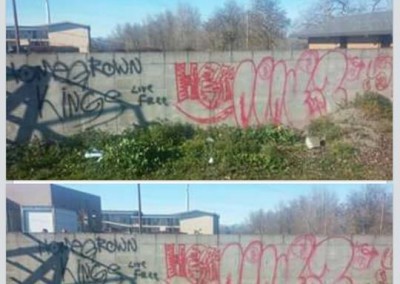 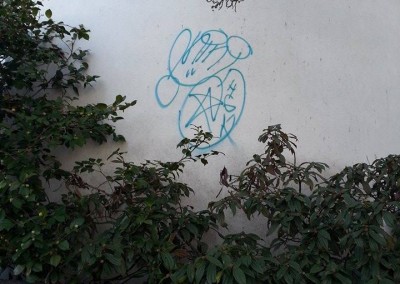 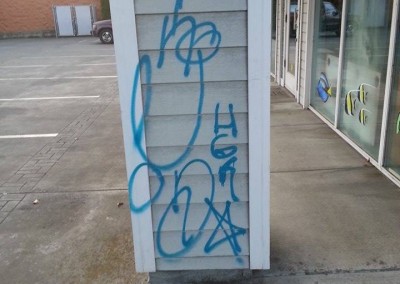 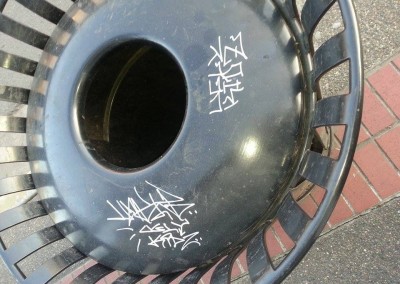 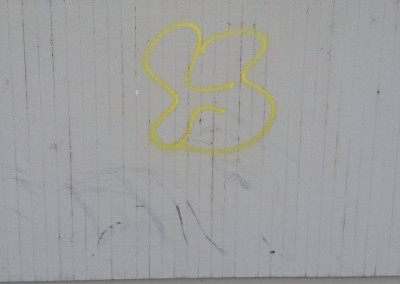 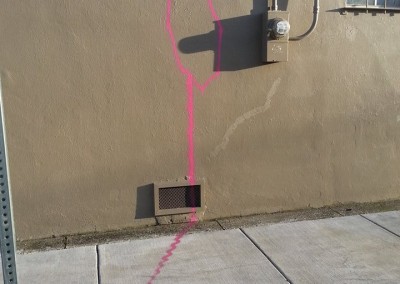 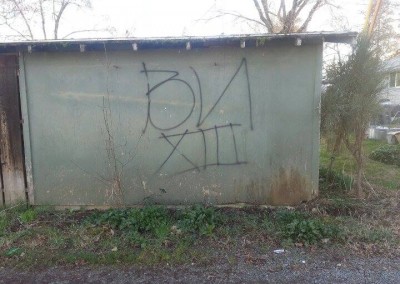 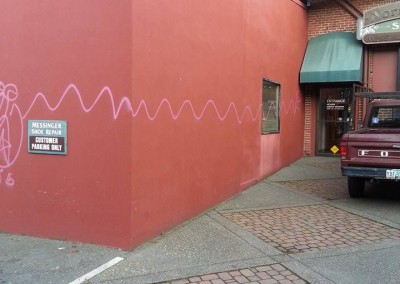 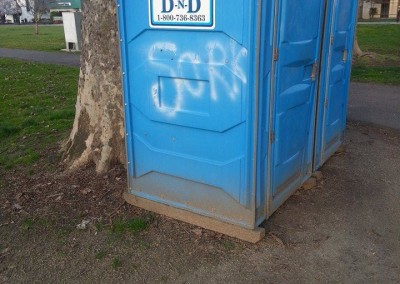