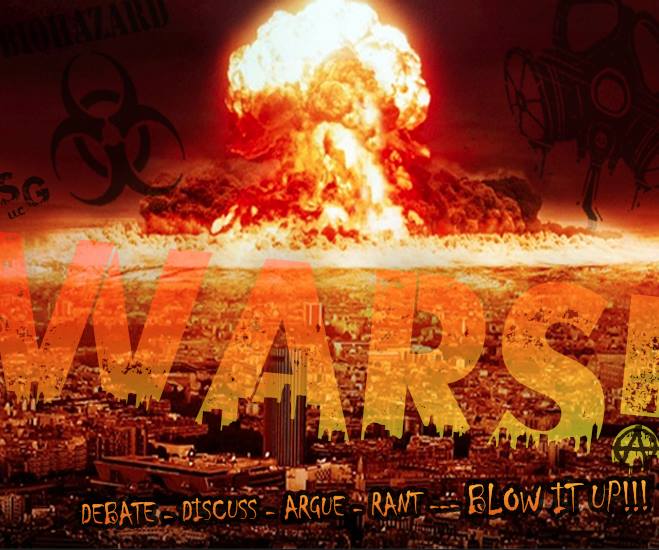 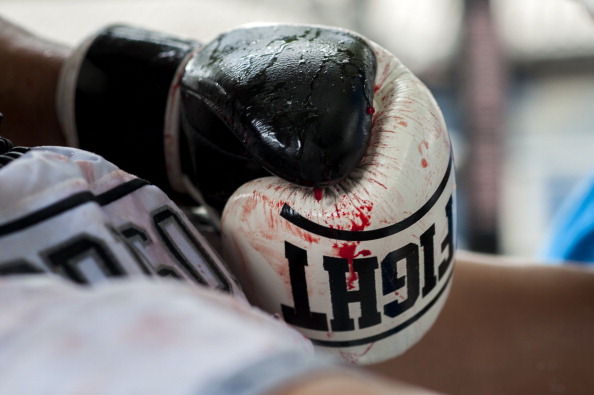 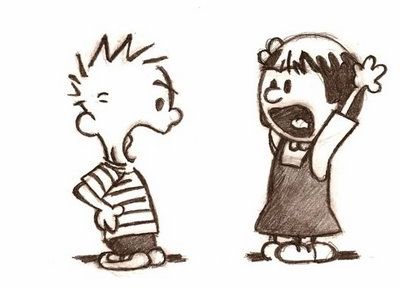 THE ART OF WARS!

WHAT IS WARS! from Scanner Group LLC?

This is an open forum to discuss, debate, rant and argue.

DISCLAIMER: Enter at your risk. Often, adult topics are covered! We think Facebook’s existing rules work just fine for this kind of group. THERE IS NO ACTIVE MODERATION!  Don’t whine to the admins! Only things to watch out for are listed here: